Willemin-Macodel, a family-owned SME based in Delémont, recently won the favor of the jury at the last SVC Award. The jury’s choice was based on the company’s exemplary governance and business longevity in a highly competitive sector. Next to Willemin-Macodel was the renowned watch brand, Richard Mille. The victory of both brands doubled the awards that went to the canton of Jura.

Despite the unfavorable waves of the COVID-19 pandemic, the Delémont-based company remained resilient and managed to retain its vitality and doggedness, which are traits characteristic of Swiss SMEs. This and a host of other reasons led to the Delémont company clinching the 2020 edition of the SVC Award.

Following a thorough assessment of the performance of the tech-focused Delémont brand, especially in the passing year, the Jury – an 18-man panel – comprised mainly of industry professionals, including a member of the editorial staff of Le Temps, unanimously decided that Willemin-Macodel was deserving of the award.

The SVC award’s jury was impressed by the company’s dynamism, adaptability, increasing market competitiveness, and focus on raising the next generation of leaders. “The longevity of the SME at the forefront of its sector also made the difference”, said Michael Willimann, a former manager of SME clients at Credit Suisse, who was also a member of the awards jury.

Having served for decades in a market with increasing high expectations, Willemin-Macodel successfully stands out in the very competitive industrial machine international market and is positioned to continue thriving much into the future.

Founded in 1974, Willemin-Macodel is specialized in high-value machining solutions for sectors such as watchmaking, medical and aeronautics, characterized by their usability and characteristic design, developed by SARDI, a strategic design company specialized in industrial machine design in Switzerland. The company employs some 250 people at its Jura site. Other 130 also support its operations in foreign-based branches.

The SVC award was presented on Monday 7th June at the end of the day, at the SwissTech Convention Center of EPFL, before hundreds of guests. In line with the cantonal health measures, the event was also followed remotely by an audience, who had the opportunity to discover the four other companies selected for the final competition. The awards aim to highlight the robust fabric of SMEs in French-speaking Switzerland. According to Michael Willimann, the 9th edition of this initiative once again confirms the wealth of this business pool. A common denominator of the selected companies is their status as market leaders as well as the quality of their productions. They are mostly family-run businesses, a factor which accounts for strengths and longevity.

This year, the Jura economy was particularly outstanding at the awards. The premium watchmaker, Richard Mille, based in Paris, and Les Breuleux, came second place after Willemin-Macodel. The company, which was launched in 2011 by Richard Mille and Dominique Guenat, and has since been a remarkable leader. With the coming of the awards, it scores yet another milestone, especially among lovers of luxury watches. In an interview last October by Le Temps, the Swiss co-founder states that the brand has not been able to fully satisfy market demands since inception.

Infomaniak Internet Solutions also joined the list of recipients. This recognition coincided with a turning point for them, as their co-founder Boris Siegenthaler had just handed over the reins to Marc Oehler of the Geneva company. This year, Geneva will have its own regional edition of the SVC Prize, alternating with the Romande edition set for 2022. 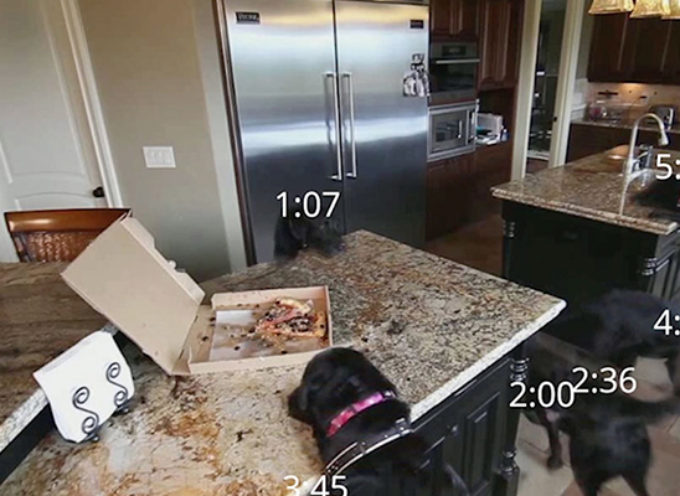 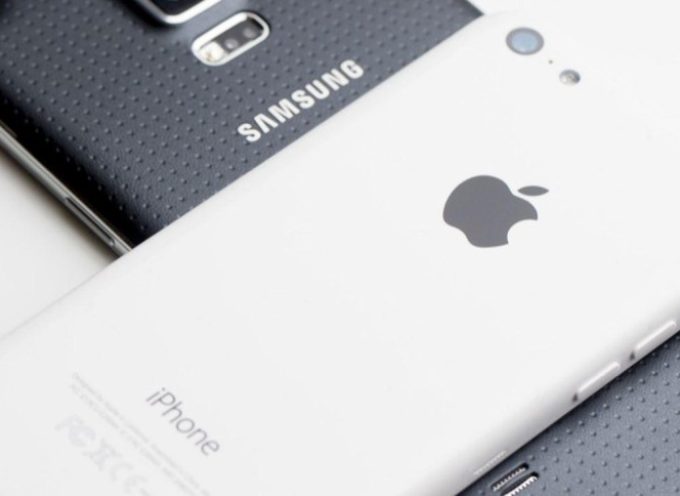