A campaign to crowdfund the “world’s first Smart carryon, connected!” reached its goal of $50,000 in two hours and one minute on Indiegogo Monday.

Bluesmart luggage connects the Smart carryon to a mobile app that allows travelers to track the bag’s proximity, digitally lock and unlock it, check the bag’s weight, show travel data and track routes. The creators are not the first to propose GPS-tracked bags, but they have added features that make the concept appealing.

We came up with the idea for Bluesmart after suffering a couple of bad experiences with our luggage, when airlines forced us to check bags only to have them mishandled or lost,” said Tomi Pierucci, the cofounder of Bluesmart. “We realized that with all the amazing technology available today, we could do better. Suitcases haven’t seen much innovation in decades, so we decided to design a suitcase for this century.

Tens of thousands of bags are mishandled by U.S. airlines every month, according to the Department of Transportation. Internationally, the number of mishandled bags in 2013 was about 21.8 million, according to SITA.

The best feature may not be luggage related at all: The carry-on has a battery in it that can be used to recharge six devices.

Last year, Airbus announced plans to create “smart” luggage that could text you when it got lost. Called Bag2Go, the concept is similar to Bluesmart, however it focuses more on not getting lost by working with airlines’ IT systems, according to CNN Money.

GPS-enabled luggage tags are already on the market, from companies including on Indiegogo will continue until Nov. 24. Currently, the lowest level for a suitcase is a $215 contribution (the first tier of $195 is sold out), but as little as $1 can get your name on the website.

The technical challenges of creating the device are many, but the creators say they have a functional prototype.

“We now have a new generation of fully functional Bluesmart prototypes and — unlike previous iterations made in-house — they have been built by our manufacturing partners,” the campaign states. “This gives us great certainty about the manufacturing process to come.”

The campaign expects to ship the first smart bags in July 2015. 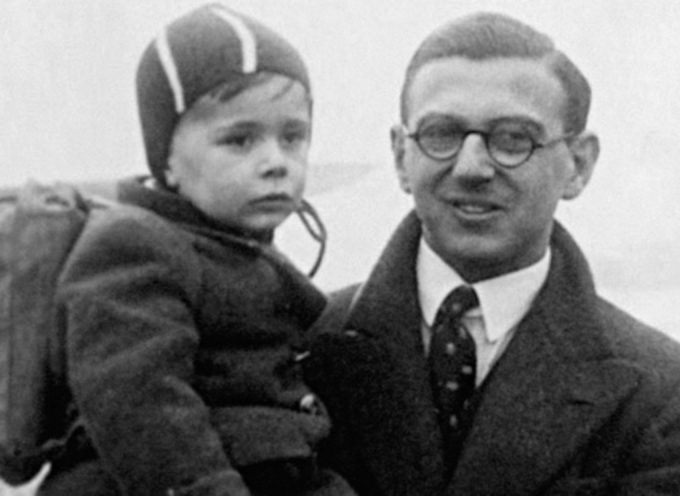 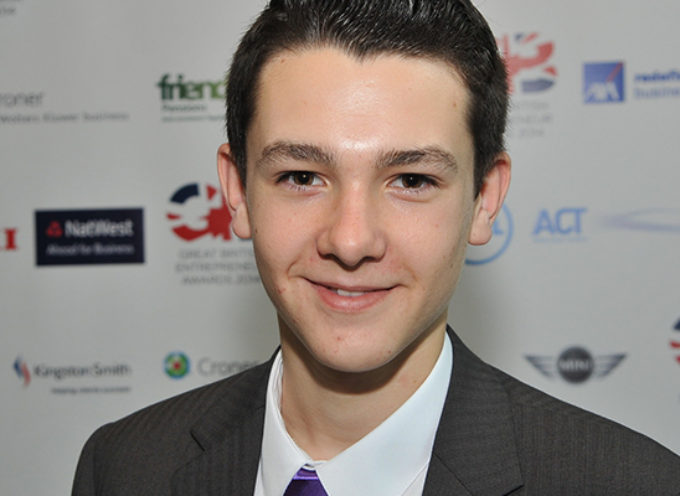 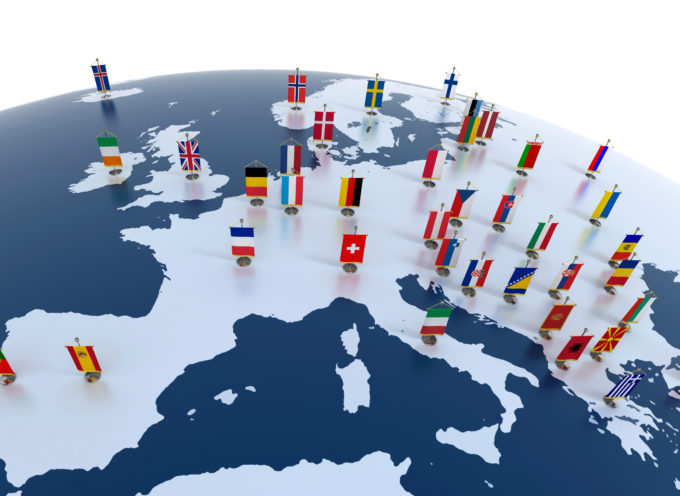 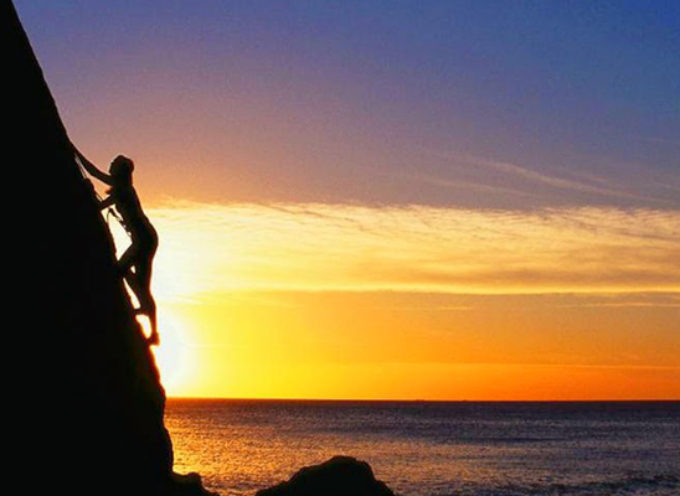 Do we understand success? What learner agility persons are doing? 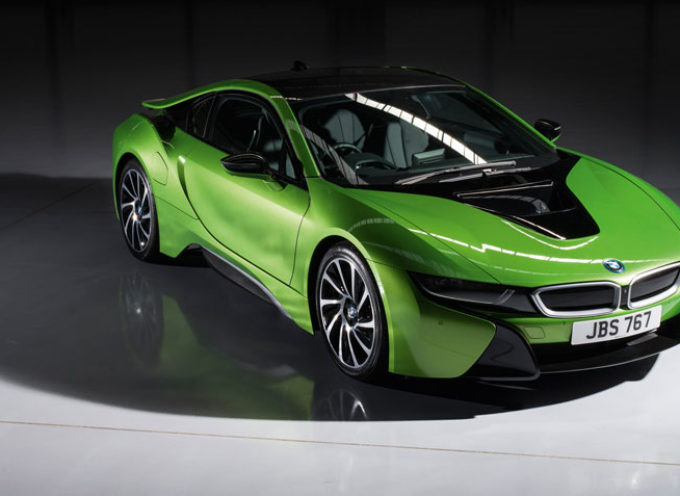 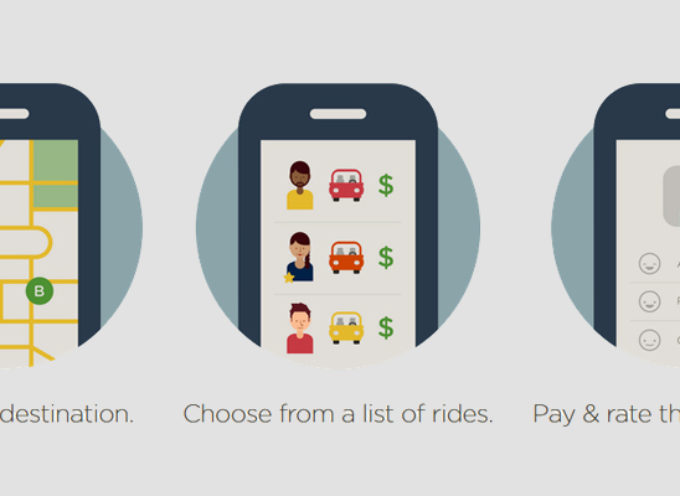