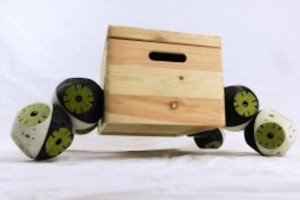 Researchers from the Biorobotics Laboratory at the Ecole Polytechnique Federal de Lausanne (EFPL) in Switzerland have created a group of modular shape-changing robots called Roombots that are 3D reconfigurable, meaning they can change shapes and in this case, would be come adaptive furniture.

The whole idea, the researchers admit, sounds a little crazy, was to create furniture that would literally change shape over time to fit the person’s needs who was using it. A table could become a chair and vice versa.

Modular robots are very simple robotic modules that can attach and detach themselves.

In addition to changing shapes, the researchers also envision that a group of Roombots which had autonomously connected to each other, could also move (with actuated joints) around the room to different locations depending on the users needs. And, when you don’t want that occasional table anymore, the Roombots could just change shape and create a static structure, like a wall.

Now, let’s talk applicability. A lot of the prototype technology in robotics, has direct and more immediate applications to people with assistive needs or the elderly who are living longer than before. The Roombot could be used as assistive furniture for the elderly or for people with a motor handicap to create furniture that fits their needs and moves to them when they need it.

And that idea is now a reality. With a grant from the Swiss National Science Foundation, the researchers can now put this idea into action and will create multifunctional and assistive robotic furniture to interact with users. The Roombots will help them recover from a fall, monitor their health, and help them move between different positions and manipulate objects.

Even though Ray Kurzweil, the leading expert on AI and Google’s Director of Engineering, has predicted that robots will outsmart humans in a little over 10 years by 2029, these Roombots in the meantime, might just make our lives more comfortable. Robots are here to help. 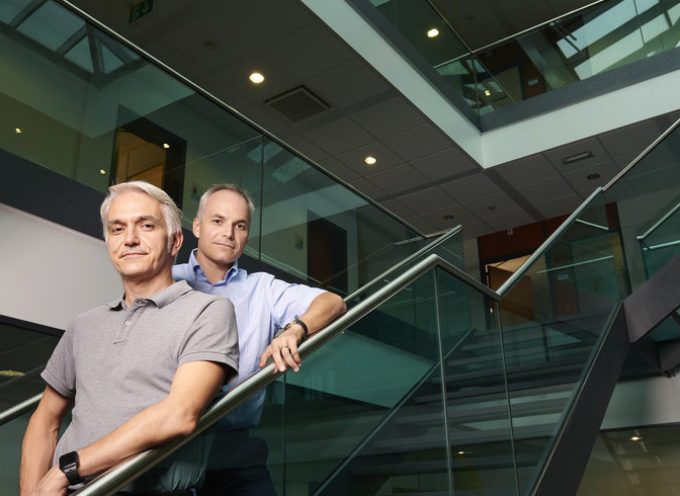 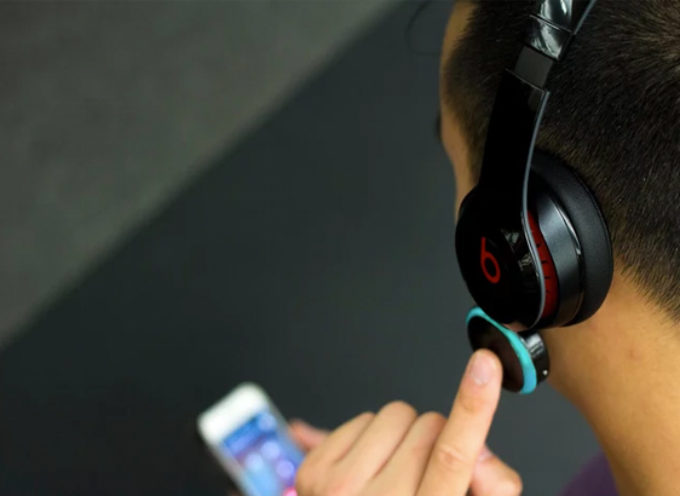 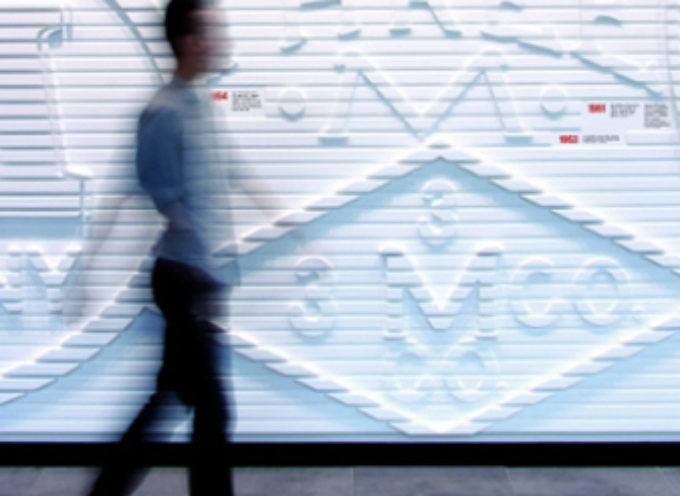 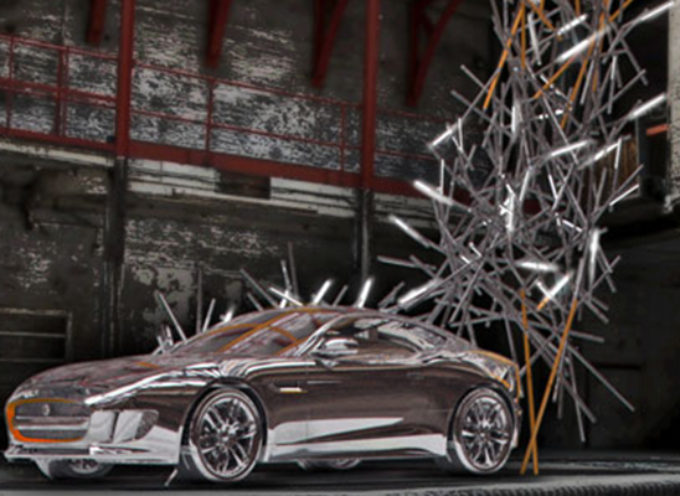