When people think of technology, they often associate it with work because it’s hard to imagine the world of work without telephones and fax machines, hardware and software, wireless communication and video conferencing.

Technology has made work faster and more efficient, and it has reduced overheads while improving revenue. A powerful example of the incessant demand for technology is a look at how CISCO Systems, a retailer of networking solutions, has been able to earn $12.36 billion this year despite a difficult global economy that has not fully recovered since the financial crisis in 2007. 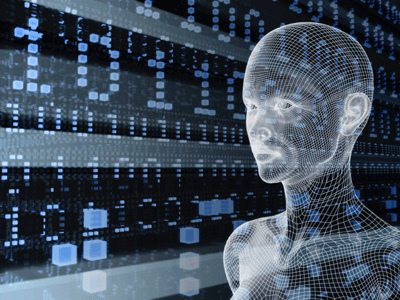 For millions of people across the world, work has become easier as many employees no longer have to commute to distant offices through heavy traffic and inclement weather. Employees can stay in touch with coworkers and clients from home, a distant office or across the world. Connectivity is even possible when traveling by air, sea, or land.

While technology has played a significant role in the world of work, it has also made an enormous contribution to humanity. Technological innovation has made sweeping changes across all industries and in almost all areas of human life.

Technology has made health-care much less impersonal as it has provided patients with new tools for registration, self-care data monitoring, and developed panoply of medical devices and machines to diagnose illness, mitigate suffering, and save lives.

Technology has also been used to alleviate children’s fears over medical procedures. Medical visits can frighten pediatric patients, and Courage Gowns have been used to instill courage in children who have to face dental exams, X-Rays, or MRI scans.

During the past few decades, modern technology, with radio, TV, air travel, and satellites, has woven a network of communication which puts each part of the world in to almost instant contact with all the other parts.

People separated by continents and oceans can now reach each other in seconds. Now long-lost friends can find each other, immigrant families can stay in touch with relatives back home and people in far-off lands with common interests who discover each other on social media can become friends.

Man vs. the Machine

In many ways, technology has improved our chances of surviving and prospering.  Over the past few decades, technological advances have revolutionized almost every aspect of life on planet earth.

However, in the past few decades, as advanced technology has slowly entered into our lives, media hype, scrutiny, and bias has also played upon the theme that technology is responsible for human suffering. They are quick to tout stories about relationships ending with a single voice mail message, the loss of conversational skills as people prefer to text rather than speak to each other, and the deterioration of relationships as face-to-face conversations have often been replaced by telecommunications.

While technology is a double-edged sword, like everything else in a world of dualism. It has made work much less oppressive than in previous generations — and one only has to think of the hardships faced by workers during the industrial revolution to appreciate this fact. It has also made it easier to get better (and more benevolent) medical help, and it has helped human beings the world over talk to each other in a way that was never possible before. 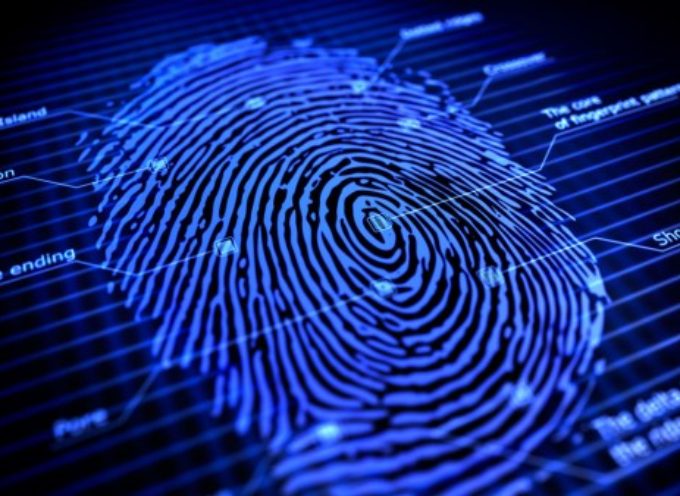 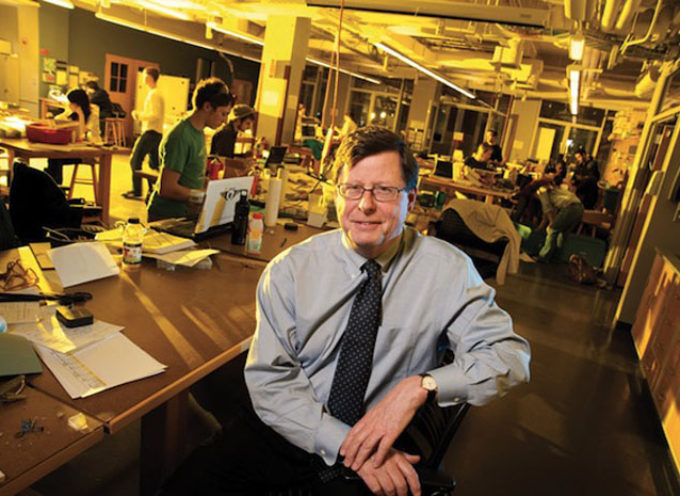 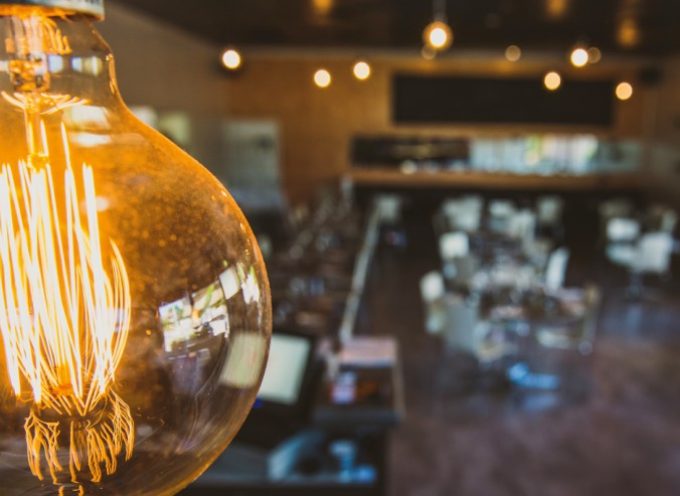